We’re developing AI-powered development toolkit for unicorns which can save millions of dollars monthly by fixing bottlenecks slowing down apps. 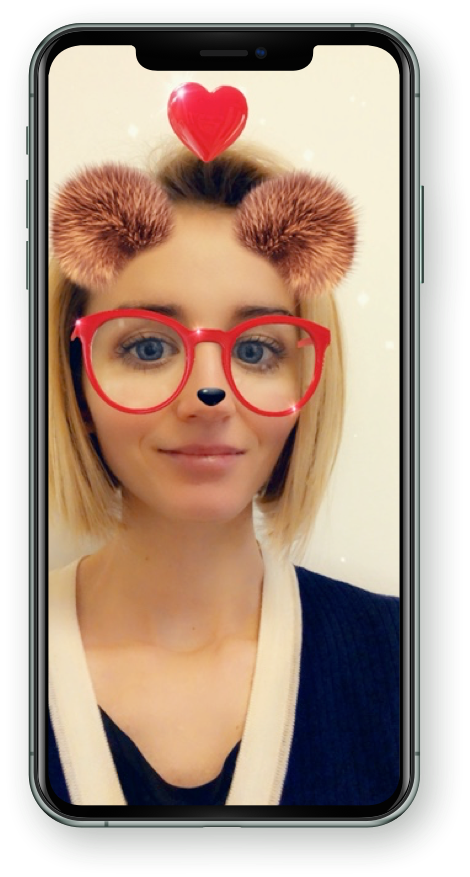 Olga is a powerful top executive with background in multiple tech leaders, including Gett and Game Insight, where she started as the 4th person in a startup — and left as a CEO of $100M+ revenue female-founded mobile gaming industry leader just three years later.

Lena’s predecessors at MSU Physics faculty hold as many as eight Nobel Prizes*. After graduation, she started PhD at an organization which is forever honored for one of the most notable breakthroughs in the history of humanity: putting the first human into space. We’re proud to feel this connection. 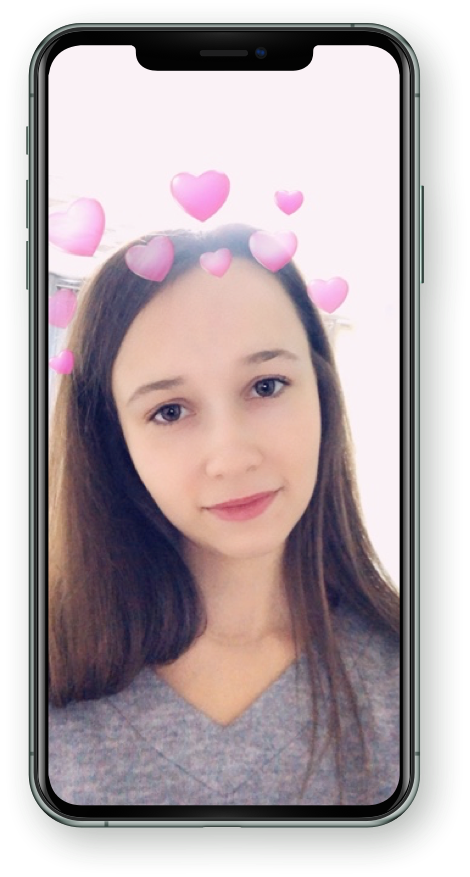 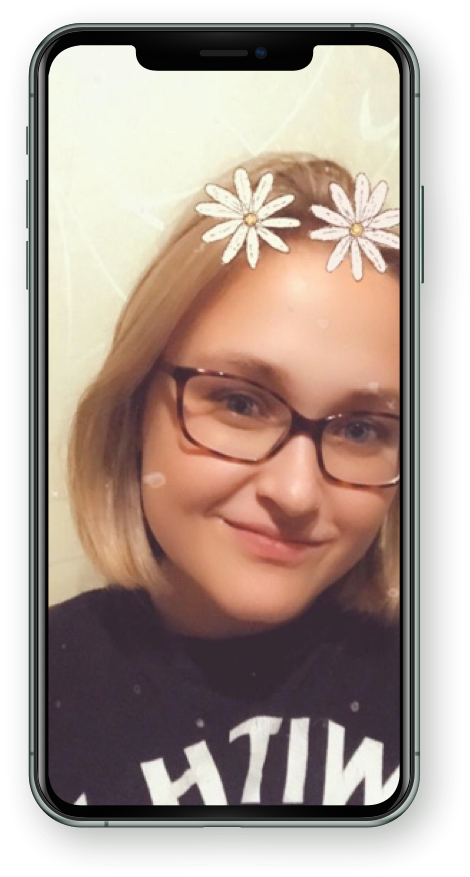 Jane co-founded an award-winning female-founded Augmented Reality startup for women during her years at Phystech — Russia’s most elite university with 10 Nobel Prizes in Physics*. After graduation she joined Yandex: upgrading her DNA with a rare winning culture of a tech team which defeated Google, Uber and other giants at their game.

Pink Puppy is a researcher at Mars AI-Resistance Quantum Physics University. It is among contenders for the last ever dog in space, as it lives on Mars, afraid of flight and not going anywhere. 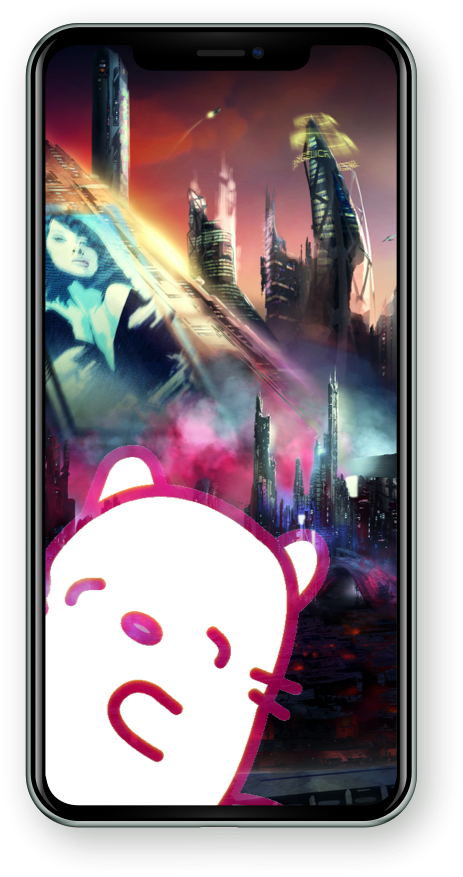 Please reach out at [email protected]